Hanakotoba is the Japanese ‘language of flowers’. Essentially, each flower has its own meaning, often based on its physical attributes and/or well known appearances in historical art and literature. Each flower symbol can therefore be used to convey a specific emotion or sentiment without the need to use words.

Here are some popular examples of flower symbolism in Japanese culture… 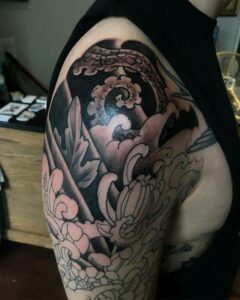 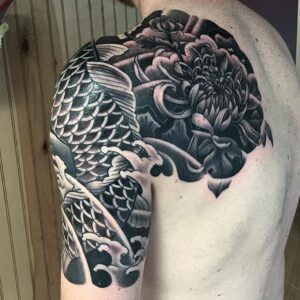 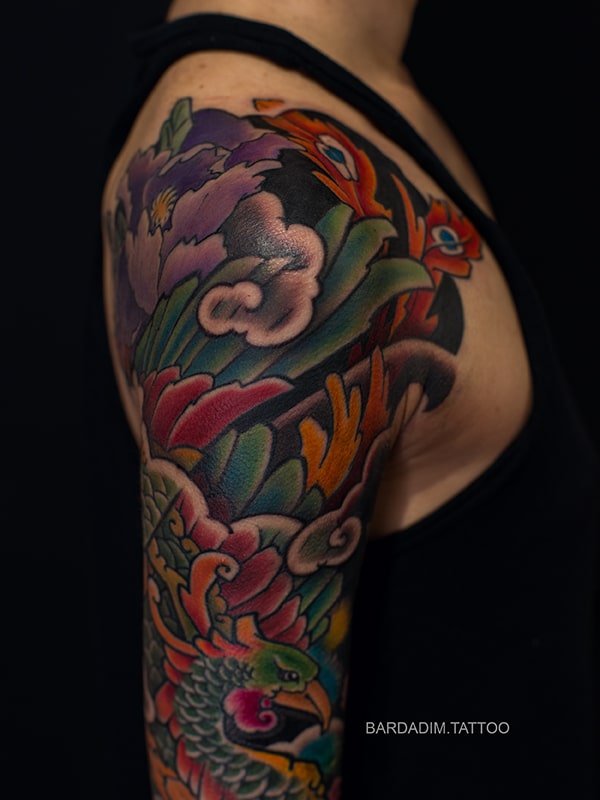 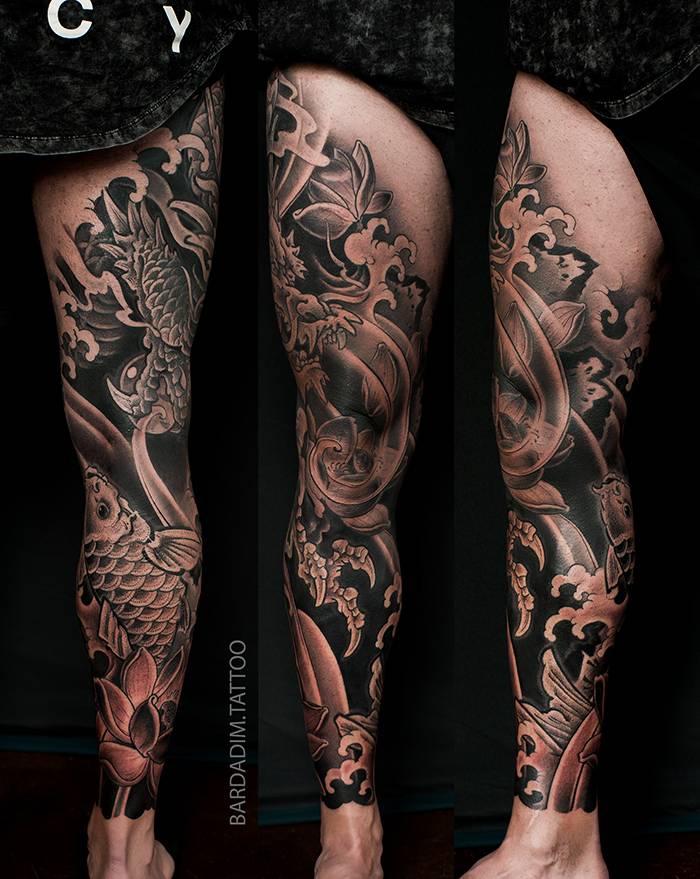