This sleeve started long lime ago in London as Black and Grey Dragon on a shoulder. And this year at London tattoo Convention 2017 we continued this design and made a Full Japanese Sleeve combining the Dragon and Koi Fish. Hope to finish this Dragon Japanese Tattoo next time in London. 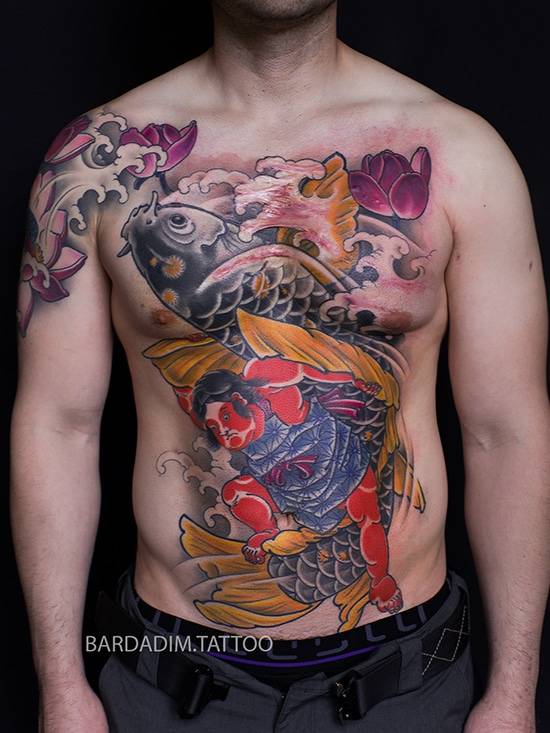 Tattoo
4 years ago
Tattoo over Scar. Yes or No? Tattoo over scar, is it an option? Depending on what kind of scar we are talking about – stretch mark, cut, burn? How deep…