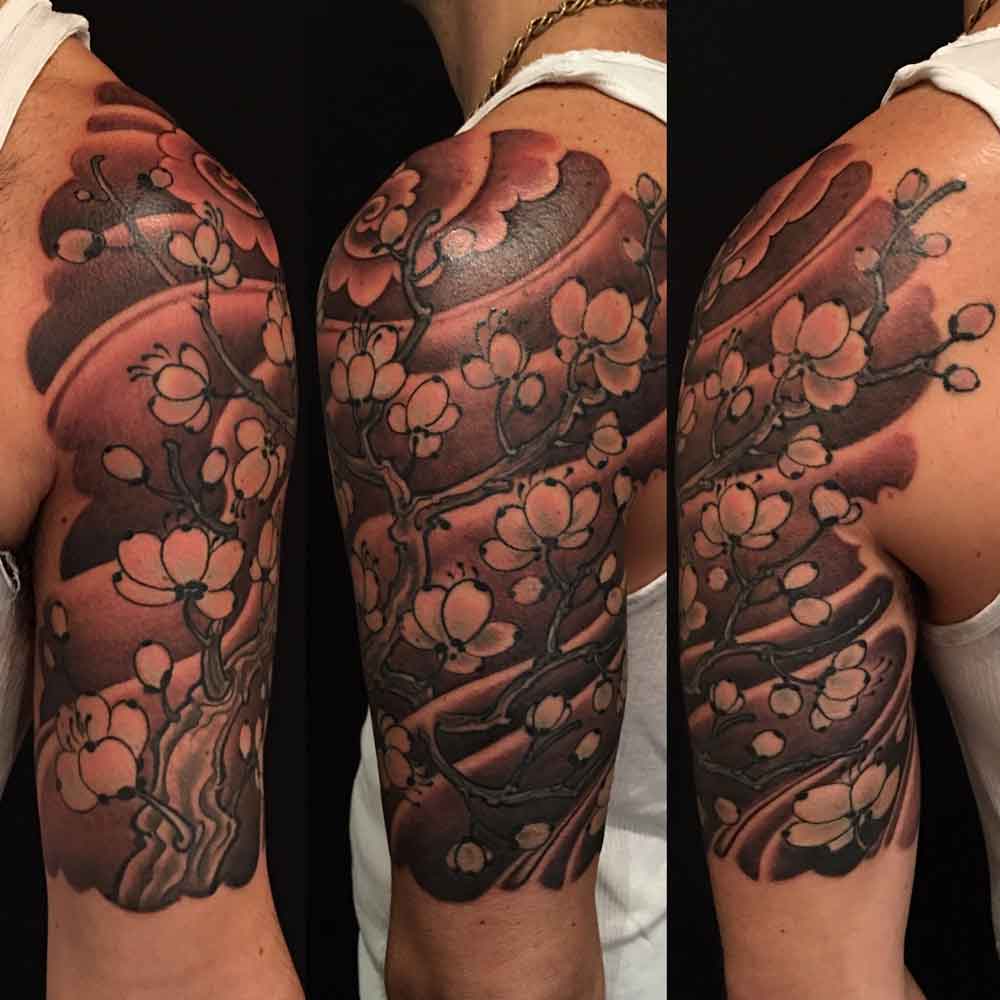 This Plum tattoo sleeve finished today. It took only 2 full sessions! The tattoo is done in ‘Japanese‘ style and shows a branch of blossoming plum tree(ume). Significantly this subject matter has an important role in Japanese culture.

Why have Japanese people been so captivated by plum blossoms for over a thousand years?

Translated and adapted by Jennifer Myers
Text and images from the Feb・Mar 2017 issue of Waraku Magazine.

In the year 730 on the thirteenth day of the first month (February on the Gregorian calendar), the Governor General of the Dazai region in Kyushu held a plum blossom viewing party at the home of the military leader and poet, Ōtomo no Tabito. The spring winds had calmed and gentle sunshine warmed the white flowers of a plum tree. Arranged on one side of the branch, the beautiful blossoms released a pleasant fragrance. The participants seated below grew intoxicated with alcohol, and in their drunken revelry composed many poems on “ume” – Japanese apricot, more commonly known as plum. These poetic works were mostly arranged into 32 pieces listed within the fifth volume of Japan’s oldest existing collection of poetry known as the Manyōshū (Collection of Ten Thousand Leaves) compiled in the late Nara period after 795.

Read one of the poems here, and discover more about how plum blossoms were favored over cherry blossoms.

At that time, the word “ume” evoked the image of white plum blossoms. In the later imperial anthology of Japanese poetry known as the Kokin Wakashū dating to around 905, the plum blossoms depicted within the poems are also pure white in color. Then, what about red-blossomed plum trees often seen today?

The first written records describing the charming pink and red-hued blossoms were by women writers in the Heian period (796-1185). Sei Shōnagon revealed her preference when she explained in the 34th section of “The Pillow Book” that, “Whether deep in color or pale, red plum blossoms are lovely.” Later, in the 42nd segment, the author goes on to list things that she considers elegant or good. Among those items, she includes “snow falling on red plum blossoms” and attests to the exquisite beauty of blushing red buds contrasted against the white snow. 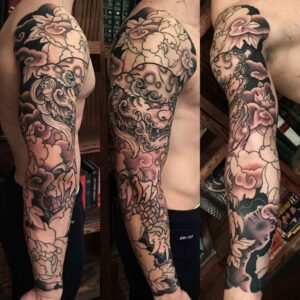 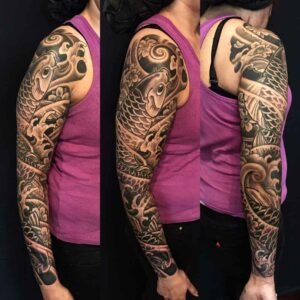 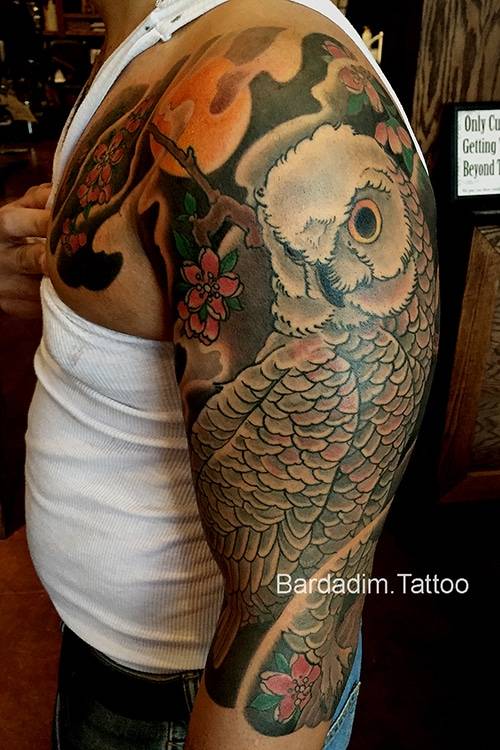 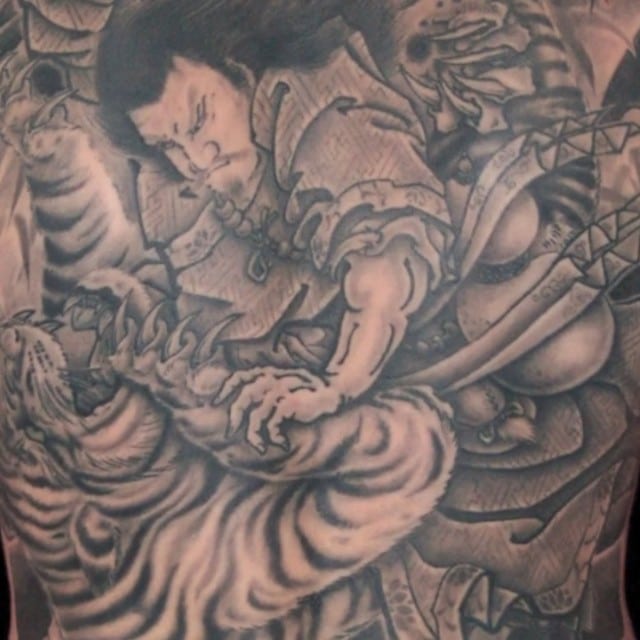 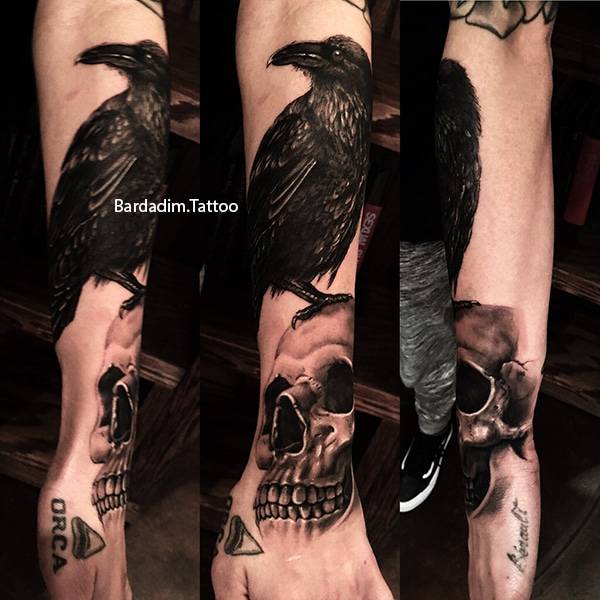 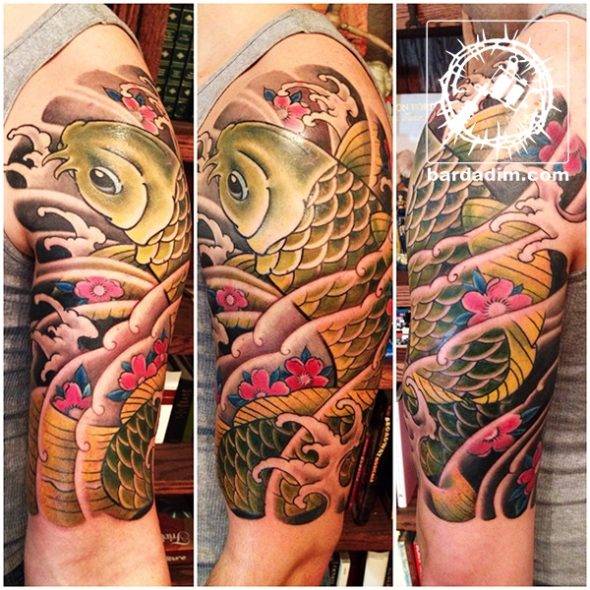