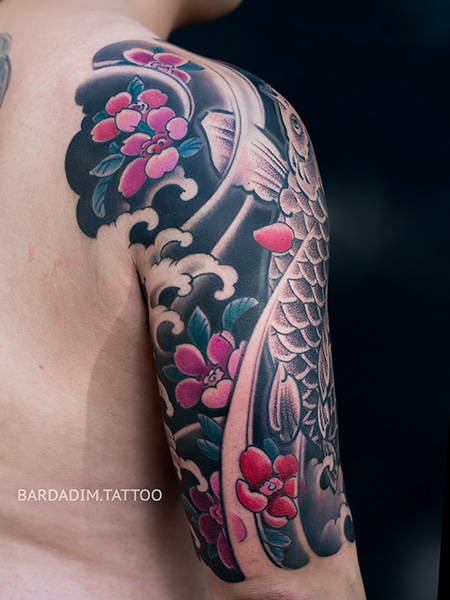 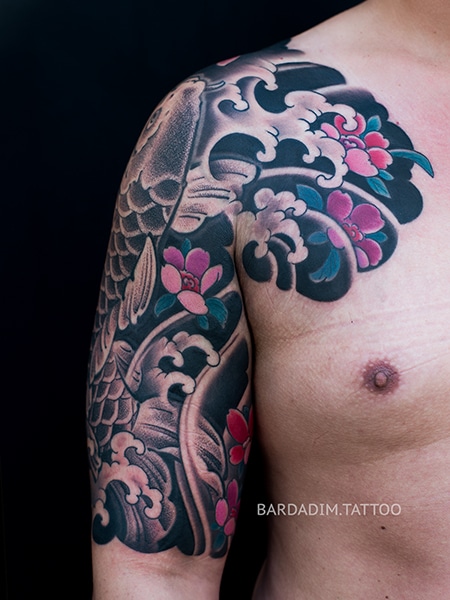 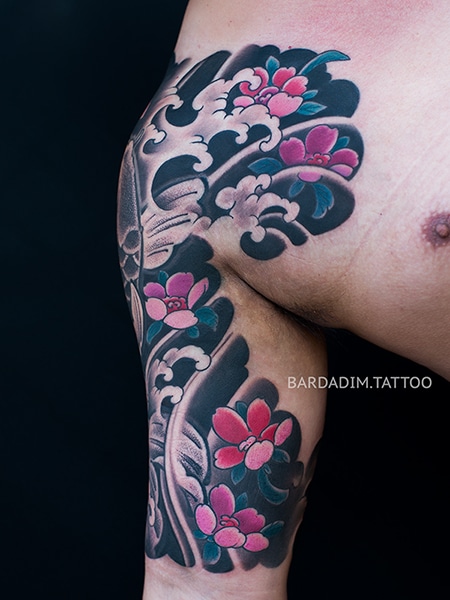 The koi fish is a symbol with extremely deep meaning for those who choose it as part of their body art. If you have been considering getting a tattoo that involves a koi fish, take the time first to learn the meaning associated with them. The traditional significance of a koi fish tattoo can vary depending on the fish’s orientation (whether it is going up or down your body) and color. You want to be sure that your koi fish tattoo conveys the desired meaning.

According to Chinese and Japanese myth, there was once a giant school made up of thousands of koi fish swimming up the Yellow River in China. As they swam, they gained strength by pushing against the current. However, on the Yellow River, there is a waterfall. Once the fish reached the waterfall, most turned back and just went with the current because it became too hard. The ones who remained continued to try to reach the top of the waterfall. These koi kept trying for one hundred years. At last, one koi successfully leaped to the top of the waterfall. To reward this dedicated koi, the gods turned it into a beautiful golden dragon.

The falls have become known as the “Dragon’s Gate.” And legend has it that to this day, any koi that has the strength and perseverance to complete to journey up Dragon’s Gate will become a heavenly dragon.

It is also said that if a koi is caught, it will await the cut of the knife without a quiver with the bravery of a Samurai warrior facing the sword in battle. This clearly portrays the cultural beliefs in the strength and courage of the koi. 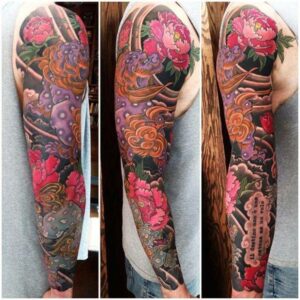 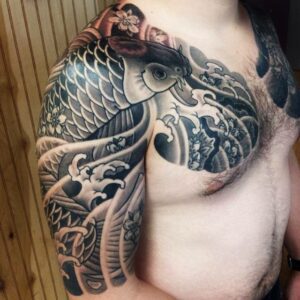 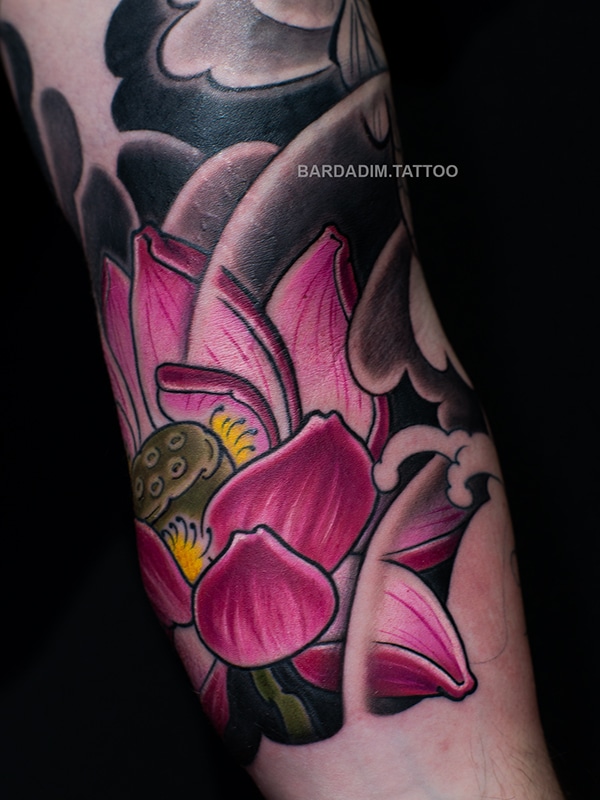 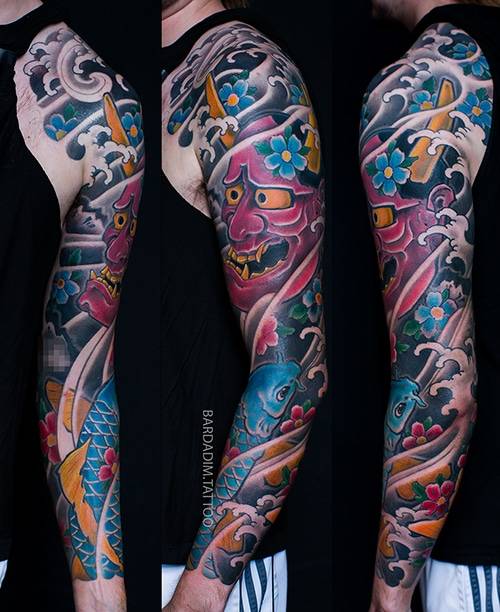 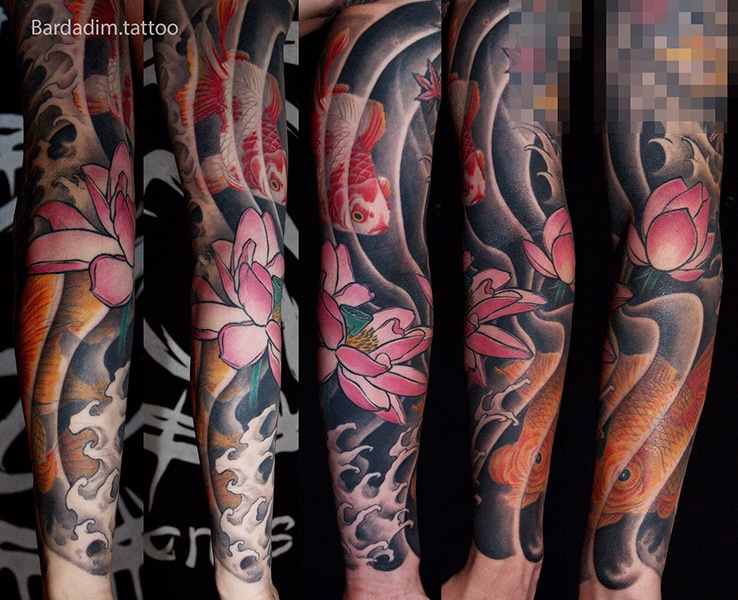